“A people without the knowledge of their past history, origin and culture is like a tree without roots” -Marcus Garvey

Last Summer, I had the pleasure of visiting one of the most renowned historical sites in Virginia. Williamsburg, Virginia is a small city rich in history. From America’s founding, Williamsburg has been particularly recognized for its history in the American Revolution.

The area of Williamsburg is centered around the College of William and Mary. The college is the second oldest in the United States and has taught Thomas Jefferson and James Monroe.

Pictured below is the oldest building at the college. The Wren building has survived numerous fires over the past two centuries. Today, the building stands proudly for visitors and students.

While residing in Williamsburg, I was incredibly impressed by how dedicated members of the community were when it came to preserving its history. From reenactments to theater productions, the people of Williamsburg were entrenched in its past and compelled to educate others on the importance of remembering the events that had unfolded here. 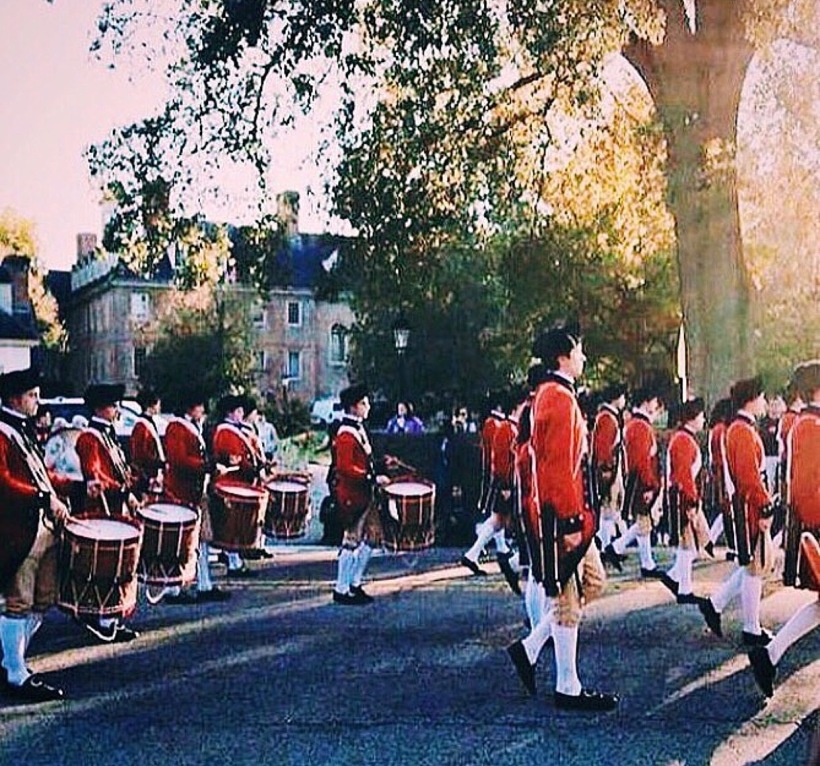 Overall, my favorite part of visiting Williamsburg were the humble residents. The people living in this city take immense pride in its past. It was an honor to get to know such gregarious and intelligent individuals. Without a community dedicated to preserving their past, it is impossible to educate others on the lessons it has to offer.

This is a text widget. The Text Widget allows you to add text or HTML to your sidebar. You can use a text widget to display text, links, images, HTML, or a combination of these. Edit them in the Widget section of the Customizer.